THE STORY OF H8000 HARDCORE 1977-1999 takes an in-depth look at the first and second wave of punk and H8000 Hardcore from the province of WestFlanders, in the South-West of Belgium. In English and color printing. Includes CD […] […] It all begins in 1978, when a near-legendary Sex Pistols/P.I.G.Z. show in Kortrijk gets cancelled. From that point on, the story rips by like a runaway train, up until the turn of the millennium. From the early 90s on, the H8000 hardcore scene became one of the most active and influential punk scenes on the European mainland. Its musical style and philosophy had – and still have – a major influence on bands and individuals all over the globe. The personalities presented and opinions expressed in this book are as varied as the music these people have created since. This is your chance to hear the real story, straight from the mouth of key players in bands like Rise Above, Nations On Fire, Blindfold, Shortsight, Spirit Of Youth, Congress, Liar, Regression, Deformity, Spineless, as well as many record labels and zealous fans from the heydays of H8000. Dig into heartfelt memories about camaraderie, dedication and insecurity in the form of happy/sad tour diaries, gig anecdotes and dirty squat confessions. In the dark ages before desktop publishing, album artwork had to be pasted together by hand. If you were a kid in those pre-web days, xeroxed zines were your main source for information. Bands had to rely on friends and bands in other cities to get them shows if they wanted to tour. In keeping with that DIY spirit, you will find out who those people were and get the stories behind their contributions first-hand. While the book?s imagery sparks the imagination, the commentary sprinkled throughout will let you relive the thrilling old-school times of the era. More than anything, this book will show you how crazy those times truly were. With an immense number of bands spawning from an area the size of just a few blocks in NYC. The H8000 scene of the 90s proved that willpower, youthfulness and creativity can overcome any obstacle. Those kids just did their own thing, caused a stir and together, shaped a musical movement that put Belgium on the map. 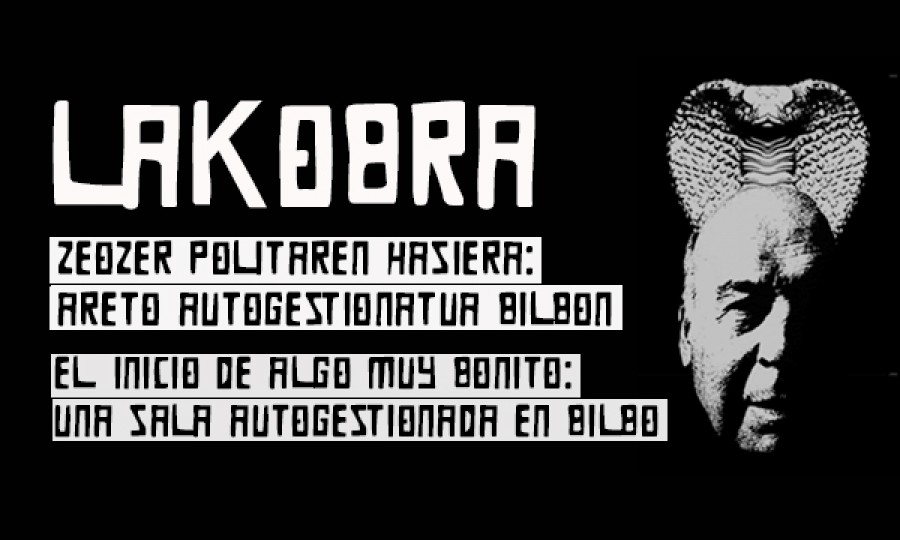 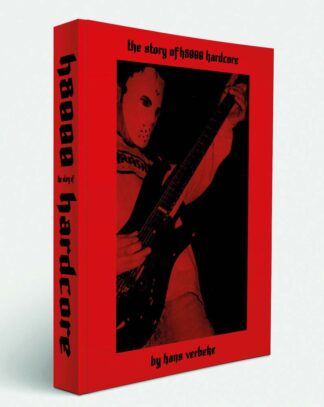